This summer Ottawa has jumped on the delicious food truck ban wagon and granted licenses to 17 new vendors across the city.

My first food truck on this adventure was Angry Dragonz located on the North side of Gloucester east of Lyon. They serve up Asian fusion with a twist. 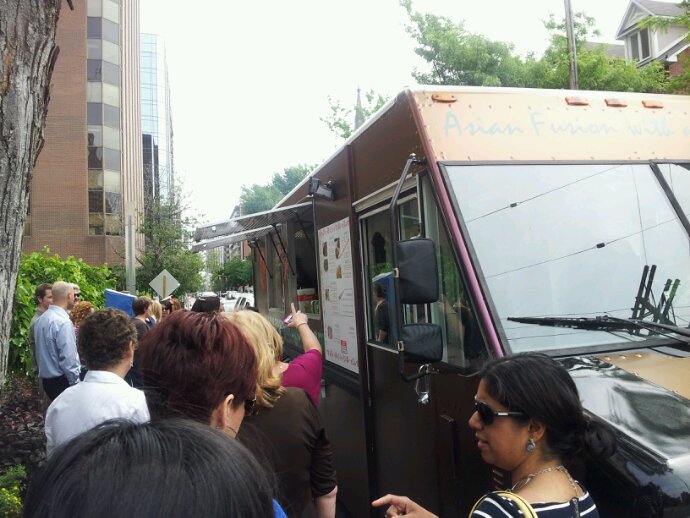 A colleague and I headed there for lunch one day this past week to see what they were about. We ordered a few different things on the menu.

One order of Dragonz Bowl: Layer of rice, topped with Asian slaw and finished with a skewer of each, lamb, beef and chicken. The board said it was topped with Masago and drizzled with sauce. Ours was unfortunately missing the Masago. 😦 The meat skewers were cooked perfectly and you can definitely taste the cumin on the lamb. Really tasty. (Below, Top left) 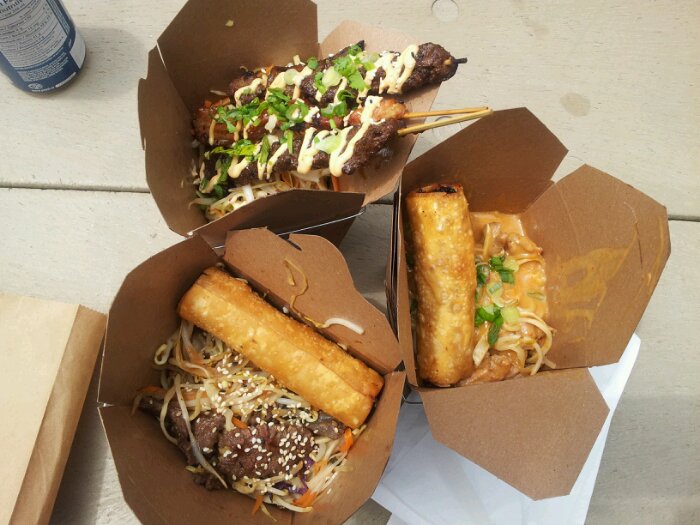 We also ordered a Bulgogi Beef bowl: Layer of rice with fresh vegetable slaw and thinly sliced Korean BBQ beef. We upgraded the order to include an Egg Roll. The egg roll was delicious. It had a pork filling and I feel like there was a touch of cinnamon in there. The wrapper was nice and crisp. Almost between a spring roll and an egg roll. (Above, Bottom left)

The third main dish we ordered was the Chicken Panang bowl: Red curry chicken with coconut milk and peanuts. We also upgraded this order to include an Egg Roll. This was our favorite out of the three. Depth of flavour was bang on and the chicken was perfectly cooked. (Above, Right side)

The second time we went, we got the General Tao. Gingery and very tasty. (below) 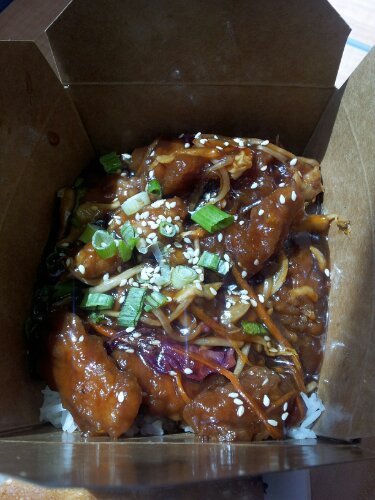 For dessert, because there always has to be dessert, was a Dragonz Puff topped with maple butter and bacon. Definitely a share-able dessert. This was really good. 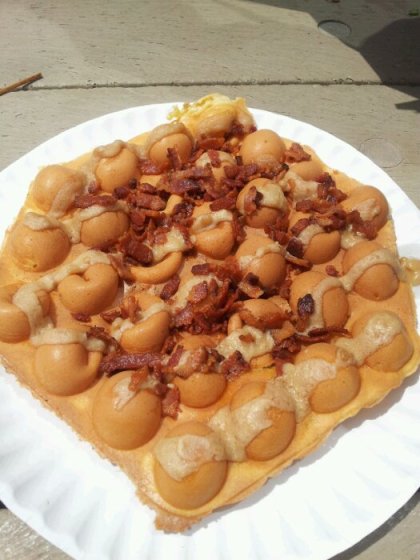 The other option is a puff topped with powdered sugar and nutella. 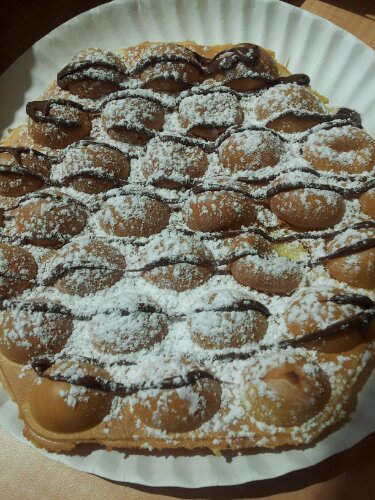 Word of advice if you want to check out this truck, go early or after the lunch rush! We headed over around 11:45 and we waited about 10-15 to order and then another 10-15 before we received our food. 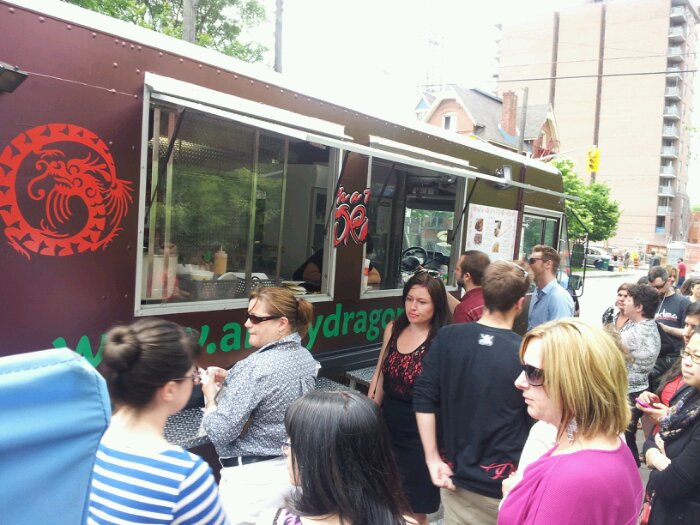 Look for something delicious!

What peaks your interest?

“Once a year, go someplace you’ve never been before.” - Dalai Lama . New country, new city, new place in your hometown. Doesn’t matter. Let the adventurer within you explore. 💕 • #travel #trysomethingnew #explore #adventure #home #away
Getting into the Halloween spirit! . Which one is your favourite?? 🧟‍♀️ • #bbmsugarcookies #sugarcookies #halloween #sweets #cookies #zombie #monstet #pumpkin #ghost #spider #hauntedhouse
Was on a cousins trip this weekend to Nashville, TN where my sister and a cousin went and grabbed donuts from @five_daughters_bakery. I got my hands on one to have a bite. . Needless to say, they didn’t have much when I handed it back 😏 • #fivedaughtersbakery #family #loveyou #donuts #thankful #delicious #oops #nashville